Spicy Peanut Butter  is a versatile product and works great for salad dressings or noodle based dishes. You can also mix this versatile product with your plain rice and curds. At i2cook, we have also introduced a new product called the “i2cook Peanut Crunch” which are powdered peanuts, can be added to your noodles, salads, soup, sabudana kichidi or Indian style vegetable as garnish. Sharing with you a very easy recipe for a lazy weeknight or weekend dinner. Feel free to use your favorite veggies or meat. This meal is not only satisfying but can also be prepared under 15 minutes. 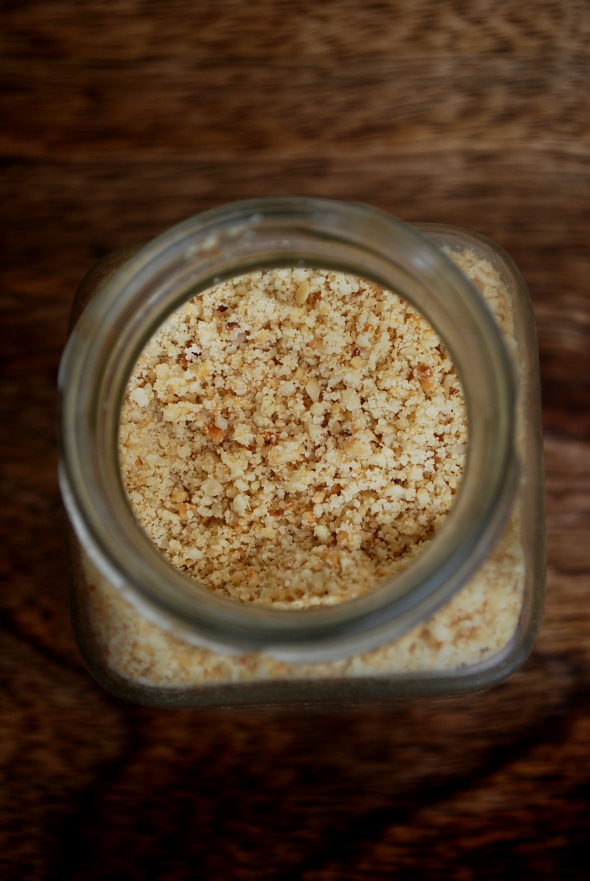 coriander or spring onion for garnish

Today, on this world health day, I would like to talk about the super food “quinoa”. Diabetics being the prime most concern; over 30 million Indians have been diagnosed with diabetes, it is time for us to wake up and spend some time thinking about what we consume. That eat as you wish attitude is costing us our health and financially, hospital bills too.

This locally grown ingredient (Yes, locally grown, no more importing) is a super seed which can be consumed as a grain. The first project of growing quinoa was started by a farmer in India with the aid of our Government as a testing ground to see if this seed can be grown in a similar way as millets are commonly grown. The success of one farmer encouraged forty others to grow quinoa in the same region. This is a big change and this new revolution will not only help to provide farming with less water belts or drought laden area with a new crop, but will also encourage consumers to include it in their diet. This is a great news for Indian market, however the high price is still catering to the urban market. It is believed that as the demand rises and more and more farmers believe in the product there will be a huge change in the diet of several  health affected Indians. Lets keep our fingers crossed.

Quinoa is a seed, the size of a millet. On cooking, it becomes translucent and the germ of the seed uncoils to form a little tail. Its leaves are not only fit for human consumption like any other green leafy vegetable but the excess of it can also be used as a fodder for cattle.

i2cook Quinoa is  close to amaranth (millet) in terms of nutritional value. Here is the comparison between i2cook quinoa and amaranth seeds. However, it is difficult to use amaranth seeds in salads or pulav due to its sticky or non fluffy nature. i2cook Quinoa works great in salads and in pulav!

i2cook Quinoa can be cooked in a similar way as rice 1:2 ration, 1 cup of quinoa : 2 cups of water with a dash of rock salt in a pressure cooker (cook until one whistle) or in a pot, cook for 13 minutes. Quinoa from i2cook can also be sprouted to enjoy  maximum anti oxidants.

i2cook Quinoa can be used as a substitute to your rice dishes or salads or in pretty much everything. I enjoy one bowl meal during summer and like to use quinoa as a base accompanied by lots and lots of vegetables. We recently made a burrito bowl for lunch and it made a nice wholesome and a lite meal. We served only 2 tbs of quinoa per person which was enough to take care of our daily nutrient in take.

i2cook Quinoa is grown without pesticide, non GMO and the main advantage of our quinoa is that you don’t have to rinse it many times as it does not contain any saponin which imparts a bitter taste if not rinsed several times.